Y’all it’s time to get personal.  As some of you may know, my husband retired in May.  We had been looking forward to that day for so long.  Yet I found as time grew closer, my anxiety level was rising.  We have been on this journey for 20 years.  What would the next adventure look like for us?  Would we make enough money to maintain our lives as we know it?  Would our kids understand our choices?  What does life as just simply a Veteran’s look like?

I’ve always been pretty independent when it came to being a military wife.  I never moved back home when he deployed.  We have survived 6 major deployments, being sent to aid in Katrina, an extended trip to help the people of Haiti and more smaller underways than I can possibly count.  I’ve always held a job (minus that year in Kansas).  I’ve never been concerned about what I would wear to a Navy ball (because my husband just wasn’t that sailor.  We weren’t going unless it was mandatory).  I wasn’t an ombudsman or FRG president.  I attended a few meetings here and there when he was deployed but my identity wasn’t wrapped up in his service….or was it?
I’ve been a military wife since the beginning of our marriage.  I knew what I married into because I served before we were married.  I will NEVER regret our military life.  HIs service and mine is something I am incredibly proud of but I have certainly been looking forward to the next adventure.  For him retirement has been amazing!  He’s free of haircuts, shaving, wearing a uniform and being told where to be, when to be and what to do when he gets there.  For me, I feel like a small piece of me is missing.  I never thought I would feel this way.  Wasn’t I looking forward to seeing his beard grow and what he would look like with long hair and, of course, never having to say "good-bye" again?  OF COURSE!
However, about a year before he retired, we sat down and came up with a new plan for retirement.  We were retiring a year before we had committed to.  That meant our daughter still had a year of high school left instead of our original plan, which would have her heading off to college.  My husband owns his own business with my sister, out in Colorado, as a Process Server/Private Investigator.  In order for him to make that business thrive, he needed to get out there and build it.  For us, that meant he would be leaving our daughter Ashley and I behind and going out there without us because disrupting Ashley’s education by moving her across the country wouldn’t have been fair.
So here I am looking forward to a time when deployments should be over and our life together finally being a little more predictable.  Instead, I am staring head on into what would be not only our longest but maybe our more difficult last “deployment”.   On top of all of that, our daughter said "good-bye" to her high school love who has left for US Army boot camp.  He's an awesome kid and we are so proud of him for following his heart and for his dedication to serving his country.  It's odd for Eric and I as we are ending this grand adventure, we are watching hers begin (although she's doing it a whole lot smarter).  Letters, tears, living for the phone to ring and the mailman to come excitement.  So here she and I are...the newest members of the "Lonely Hearts Club".
All of this said, we just hit our two month mark of him being in Colorado and Ashley and I being here.  It’s had a lot of bumps in the road.  I find myself missing him more than any deployment.  We have argued more (mostly because I have tendencies of being DRAMATIC..but don't tell him I said that), missed being there for each other, had to deal with sick fur babies and are finding our new, if temporary, "normal".  Ashley and I are, only now, hitting our stride of keeping busy and keeping our chins up.  It's going to be a tough year but as is the military way, the ending will be incredible with a daughter that's graduating high school and us being reunited in beautiful and colorful Colorado!!!
Keep watching for more of this series.  I think a year documentation of the first year after a retirement from my perspective could be...well interesting if nothing else.  hahahahahahahaha!!!  For now, here's some pictures of our babies. 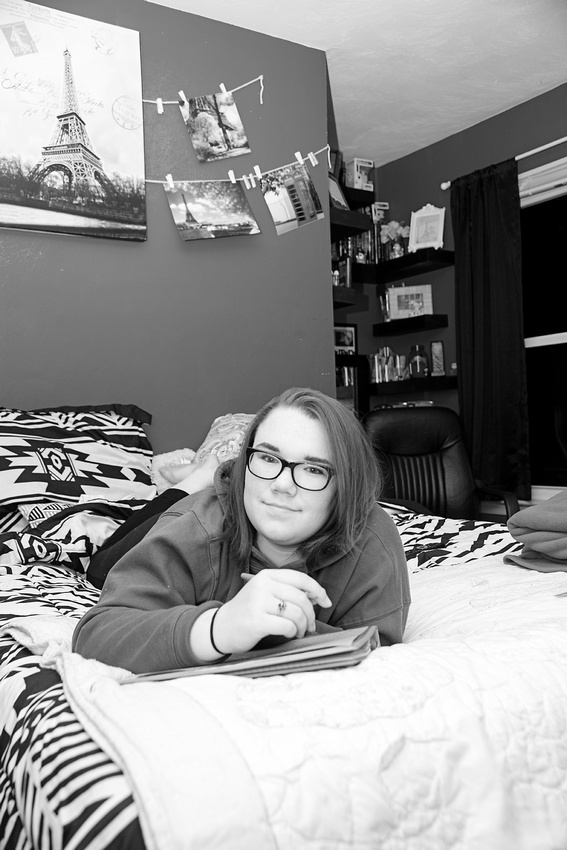 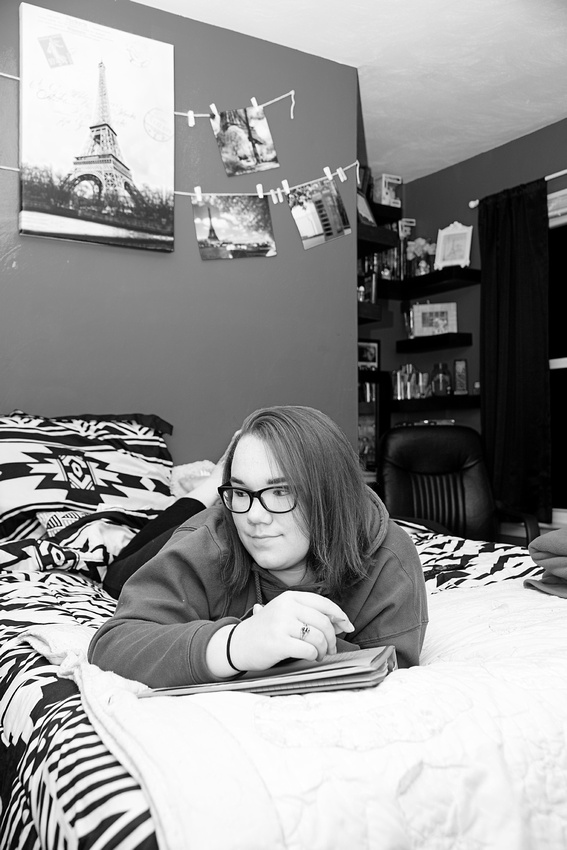 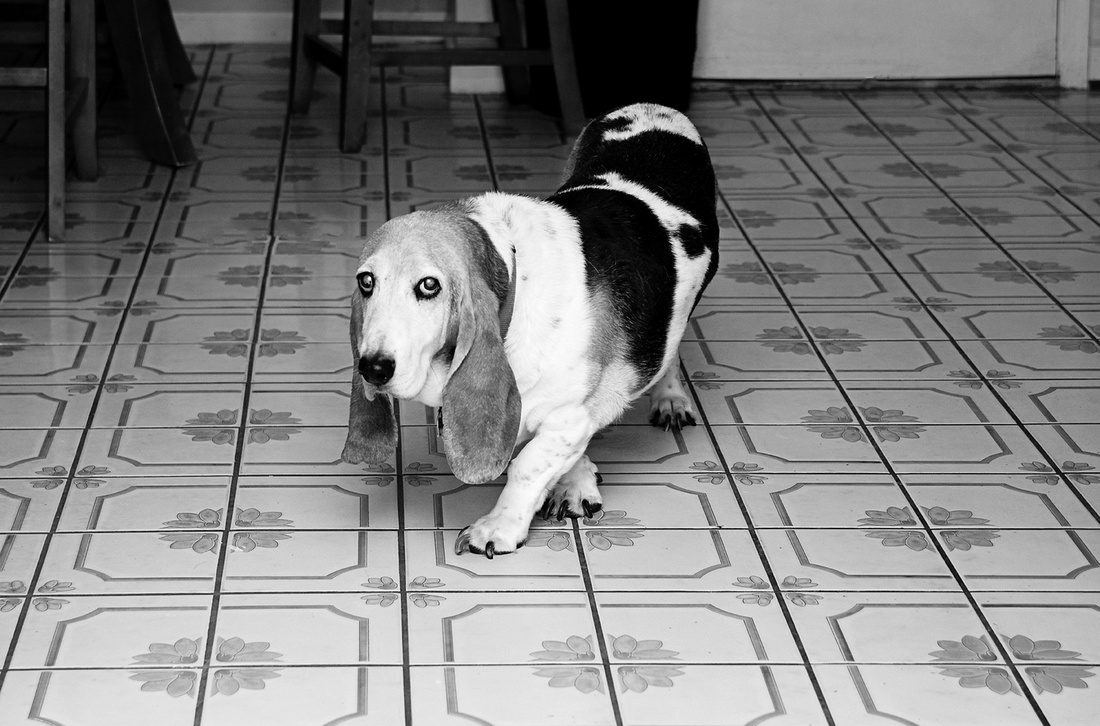 Keila(non-registered)
Hey love this was an amazing article to read and while I can't directly relate because our situation was a little different i know the feeling. Garrett and I lived apart after he got out for 7 months. The whole time I was pregnant, he was working 12 hour days, taking care of 2 dogs and we definitely fought more during that time than previously. I think it's different than a deployment because it was a choice to go not orders and even though it's necessary it's hard knowing your significant other is not across the ocean but across the country. Anyways just wanted to say thank you for sharing this because I was exactly where you were and in the end you and your family will be reunited and it will be great miss you lots stay strong
No comments posted.
Loading...
Subscribe
RSS
Recent Posts
Emma Crawford Coffin Races My First Colorado Family Session I'm Finally Home! Farewell Virginia Tell The World I'm Coming Home Unplugged Moments My First Featured Stylized Shoot Oh Texas! Layla Paisley Shares My Birthday Kash Turns Three
Keywords
kierstyn peterson photography virginia beach photographer www.facebook.com/kierstynpetersonphotography www.kierstynpetersonphotography.com hampton roads photographer life moments photography colorado photographer Tidewater Photographer blessings
Archive
January February March April May June July August September October November December
Kierstyn Peterson Photography
Powered by ZENFOLIO User Agreement
Cancel
Continue